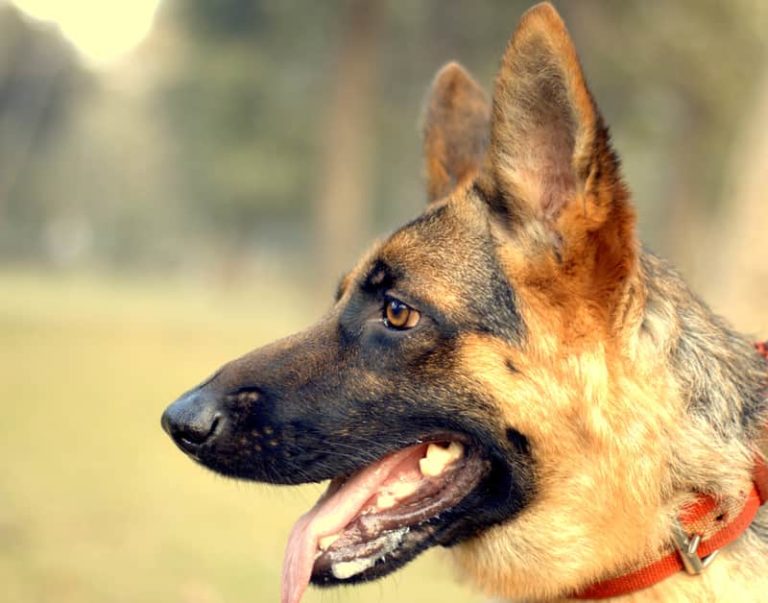 END_OF_DOCUMENT_TOKEN_TO_BE_REPLACED

Tips on Training Your Dog 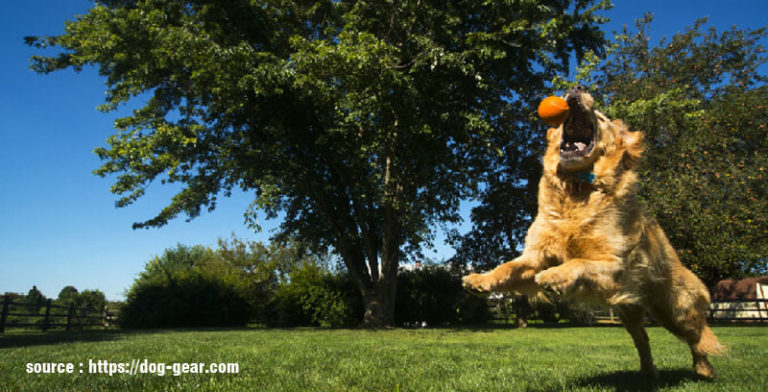 Many people experience stress and anxiety due to the regimented lives they lead. This experience can get complicated in the later stages and lead to severely harmful health conditions. Therefore, the company of a dog could work wonders for helping people recover from unwanted stress. They are amazing sources of recreation and passing the time for adults as well as children.

Furthermore, recent research outcomes have established that dogs could play a vital role in improving mental health. With so many advantages of having a pet dog, it’s recommended to get one immediately and learn the tricks to train them easily. Let us shed some light on the following pointers that could be effective for training your new furry companion!

The name matters a lot:

You would pick out a name for your pet doggie, and this is where the training’s first step starts. Since it is your pet, you have the final call in selecting a name, and it could very well be a name you like much! However, it would be preferable to go for a short name that ends with a strong consonant so that your pet dog can hear it.

Make sure to emphasize the consonant at the end while calling them, and this could help a lot in gaining their attention whenever needed. If you are getting an older dog, then it is not necessary that you have to use the name given to them by their previous owner, shelter or breeders. Choose something which clicks instantly and reflects positive emotions!

Appreciate the good and deal with the bad:

Dealing with the emotions of your pet dog would require a lot of effort and concern. If you can be grumpy when your pet does something awkward or unwanted, then you should also sport …