You can find different types of pet accessories and finding them is not a great deal. Some people love to buy them just to make their pet look fashionable while some want for functional reasons. So we will learn more about the pet accessories and their use.

The first basic need of a pet is the bowl in which food and water will be served. They are easily available in the market. Together with the bowl one needs to have leashes to take the pet for a walk. Another very important thing is the clothing which can be either of a soft cloth or also made up of hair. It helps to cool them and also make them look better. As pets often shed a lot of hair so to prevent them from this it is needed that their body should be covered.

Like some pets especially the cats love different kinds of grasses so you can buy a small garden which has different types of grasses. It will be healthy as well as free from dirt.

While your mate is going for a journey it needs a pet guard. As dogs cannot be kept tied up for a longer time so you need to have it. These are used to easily transport them. You can also go for hammocks which are suitable for resting. Dogs and cats mostly prefer then for resting. If you are driving a car then pet cargo is the best. By using this, the pet will remain within the confined area and will not disturb during driving.

You can also buy some food products which will be beneficial for the pets. The products can be mixed with the food so as to provide them with vitamins and proteins because food is also important …

END_OF_DOCUMENT_TOKEN_TO_BE_REPLACED 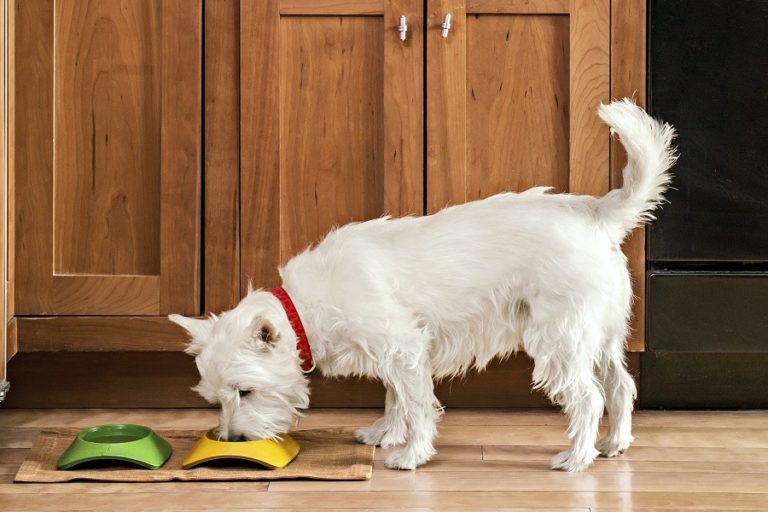 Owning a pet is not something that all people are prepared for. Even though pets are sometimes used as a way of getting children to understand responsibility, it should be noted that there are numerous adults that need a lesson in responsibility as well. The number of abandoned pets is constantly increasing, as people who realise they do not have what it takes to be a pet owner either dump them on the streets, or try to sell them to different pet stores. There are numerous reasons for this. Sometimes the cost of pet accessories, dog supplies and food is just too high for the new owner. Other times, excessive breeding can be an issue, especially in the case of rabbits being held together in the same rabbit hutch.

Regardless of the reason though, the outcome is the same. The pet is left abandoned on the street or in a pet store. If the pet is young, most pet stores will accept it, but if the pet is over 6 months old, most stores will reject it and the owner will usually either dump it on the street, or take it to a local shelter. Shelters deal with abandoned dogs and cats daily, and taking a pet that is no longer wanted, to a shelter, is much better than simply dumping it on the street, hoping it survives.

There are other pets however that are not even taken to a shelter. Dogs may be left to fend for themselves in the streets, gold fish may be flushed directly down the toilet, and rabbits may simply be thrown outside. It all depends on the owner and how much he or she still cares for the pet.