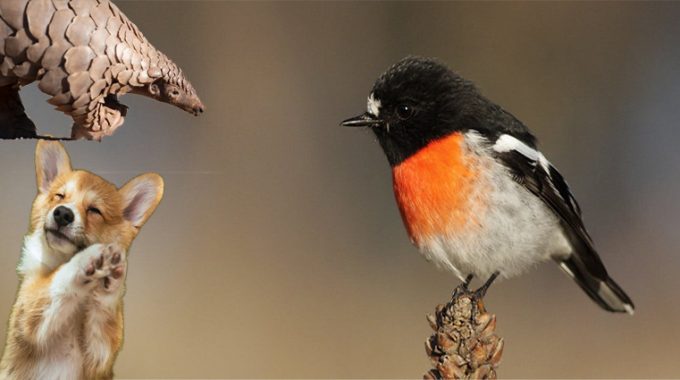 In the annual Genesis Awards, hosted by the Humane Society, a black Labrador now referred to as Katrina was honored for her life-saving efforts. A New Orleans man who was trapped in floodwaters following the hurricane recalled how …