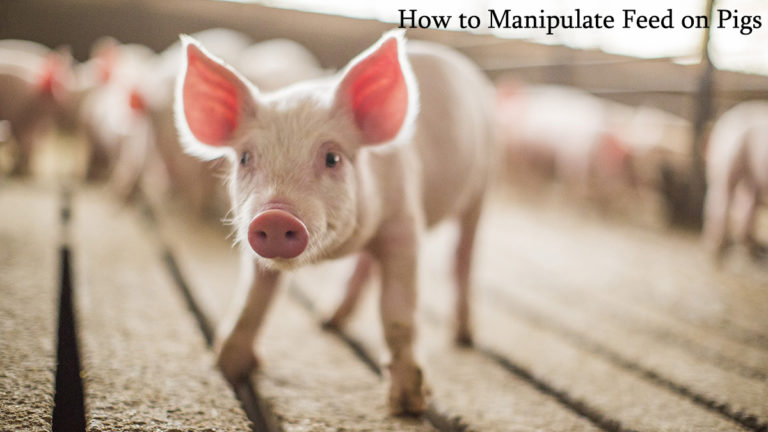 Breastfeeding pigs have an important role in pig farming. That is to produce quality pigs. The quality of mothers suckling pig can be seen from its appearance. Mother of breastfeeding pigs can be seen from the amount of ration consumption, milk production of the mother, litter size born, litter size weaning and child mortality. Increasing the appearance of broodstocks in general will improve the appearance of piglets.

The use of probiotic substances in the ration is necessary to improve the efficiency of feed use. Also, anticipate against environmental pollution by the smell of dirt and can reduce pollution in the environment.

The piglet who lost the mother

Often happens the mother fell ill or died at the time of delivery. So that their children can not take care of anymore. If there is an event like this then the farmer must be able to overcome or provide help.

They can help him in many ways:

Piglets can be entrusted to a parent with a child of the same age as the child to be entrusted. This method usually also get into trouble, because the mother of pigs can easily distinguish their own children and child entrusted. So …